From the East Exit of Hachinohe Station, take a bus from Platform 1 toward downtown Hachinohe and get off at any of the Chushingai Taminaru（中心街ターミナル）stops such as the Mikka-Machi stop（三日町）or the Youka-Machi stop（八日町）（approximately 20 minutes）. From here, it is just a 2-minute walk to the museum.

Tuesday（Closed the Following Day if a Holiday）, New Year Holidays

General admission to the museum is free,with ticket prices varying by exhibition.
Please refer to the Exhibitions page for details. 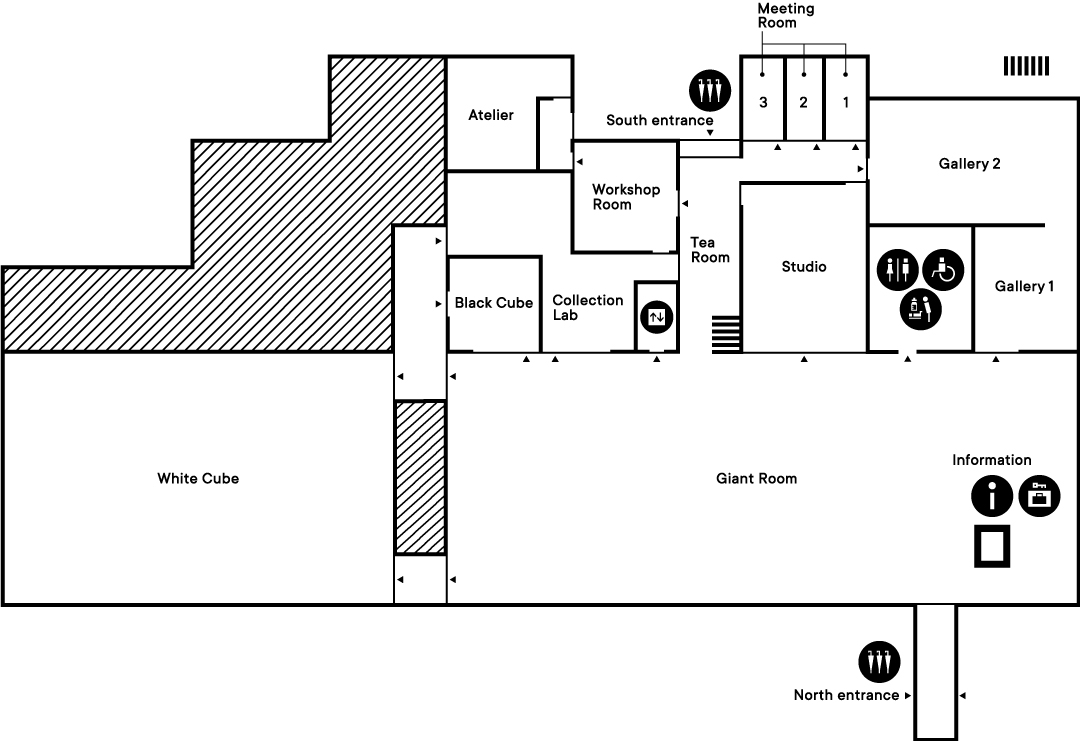 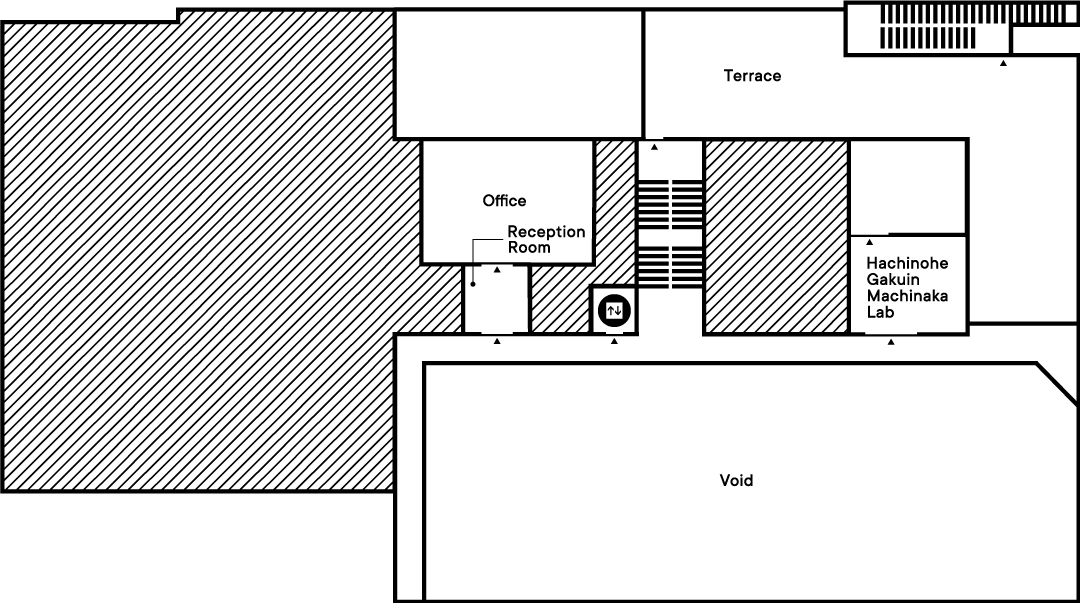 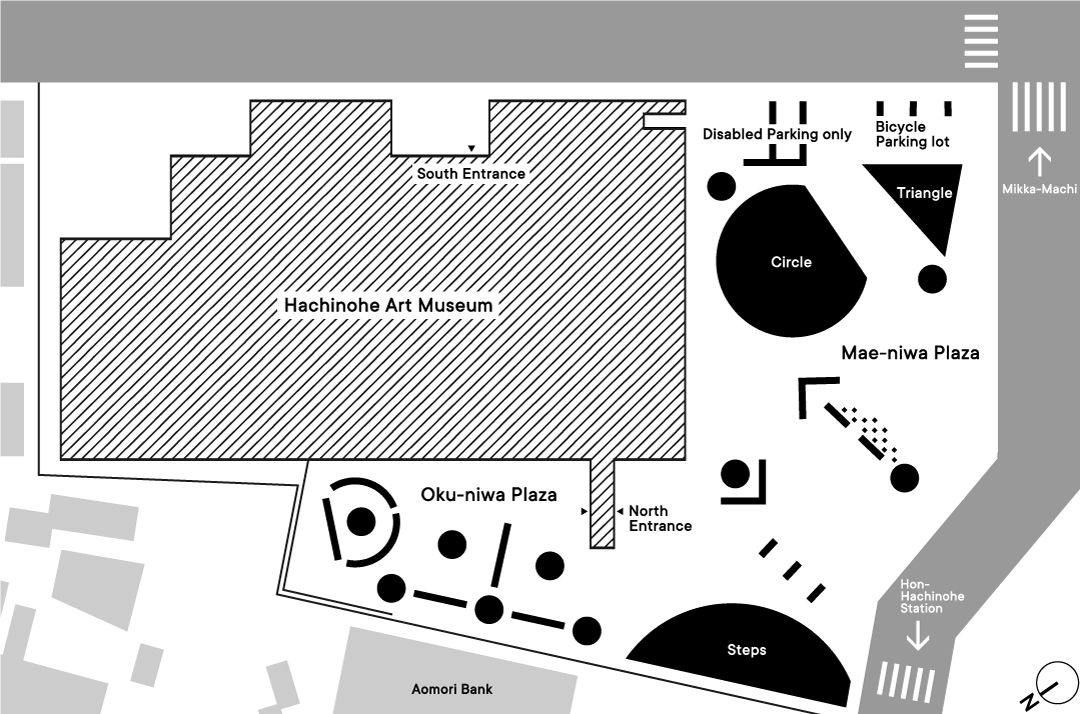 The museum provides two accessible parking spaces but does not offer general use parking. If you visit us by car, please use one of the paid parking options near the museum.

This universal restroom has an accessible toilet with ostomate facilities and a baby changing station.

The nursing room includes baby and special needs changing stations. Please visit the Information Desk if you would like to use the nursing room.

Strollers and wheelchairs are available for use in the museum and can be borrowed from the Information Desk.

Lockers are available until the museum closes. Items that do not fit in the lockers can be left at the Information Desk. The museum is not responsible for loss or damage of personal items.

Please leave your umbrella in the lockable stands at the museum entrance.

Free Wi-Fi is available throughout the Hachinohe Art Museum. To access the Wi-Fi, please use the password displayed in the museum.